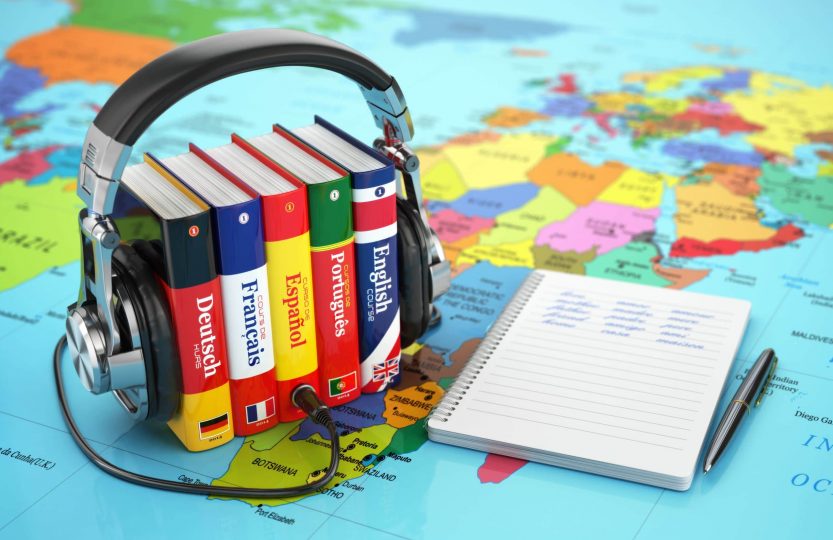 Translating ancient texts written in languages ​​not used by people for thousands of years is a work of colossal complexity. Only a few specialists all over the world are engaged in such work, and they sometimes manage to reveal amazing finds.

For example, scientists have recently discovered clay tablets with Akkadian inscriptions, which are about three and a half thousand years old. These artifacts of antiquity were significantly damaged, but experts were able to translate the texts captured on them. Imagine their surprise when they realized that the front was nothing more than ancient humor and riddles. Moreover, the humor was of a political content, i.e. the lyricist poked fun at his government. These inscriptions were found on the shores of the Persian Gulf in southern Mesopotamia. 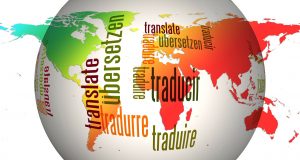 True, it was not the originals of the tablets that fell into the hands of the translators, but exact copies. They were performed by historians in the mid-70s of the last century, when they visited a museum in Baghdad, where the originals were kept. In 2003, the museum was plundered, and the most valuable historical exhibit was irretrievably lost. Scientists believe that it would be much easier to work with the originals, however, the material that fell into their hands is quite enough to obtain very important information. The translation of the inscriptions was carried out by an employee of the University of Leipzig, Mikael Streck, together with an employee of the University of Jerusalem, Nathan Wasserman.

A truly valuable find
The fact that they are dealing with riddles greatly surprised the scientists. This genre is extremely rare, and one does not often come across such works. Moreover, the author of bygone days presented his works in a very “adult”, rude form. And the themes of riddles and comic “rhymes” turned out to be absolutely not childish: about women, alcohol and rulers. Judging by the content, the author was a lover of black humor.

For example, one of the riddles ridiculed the methods used by the ruler to conduct trials over the guilty. The lite 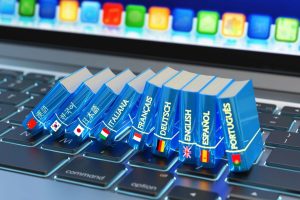 ral translation looks something like this: “He gouged out his eye, but death did not come, he cut his throat and now you are dead.” Here the reader is asked to guess who exactly the author of these lines means. Scientists note that earlier they had to face criticism of the rulers while studying Akkadian texts, but it is this form (riddles) that they come across for the first time. It is safe to say that these texts on the tablets are the oldest examples of political satire discovered to date.

Politics, women and alcohol are age-old themes
Among other jokes, deciphered and translated by scientists, there are also very perky, concerning alcohol, and obscene, dedicated to girls and soldiers. Riddles are also surprising, which will be very difficult for a modern person to solve. For example, in order to understand what exactly the author of the riddle has: “Like a fish in a river, like an army before a ruler,” you need to have good logical thinking. The answer to the riddle may seem quite unexpected – this is a “broken bow”. How to come to him? People who lived in those days, probably, would have done it with ease. The fish, while swimming in the river, will not feed the fisherman, and the army, lined up in front of the king, does not fight and does not perform any security functions. The same can be said about the broken bow, which, although a good weapon, is useless due to its condition.

The find is truly unique; such ancient examples of literary creativity are extremely rare.