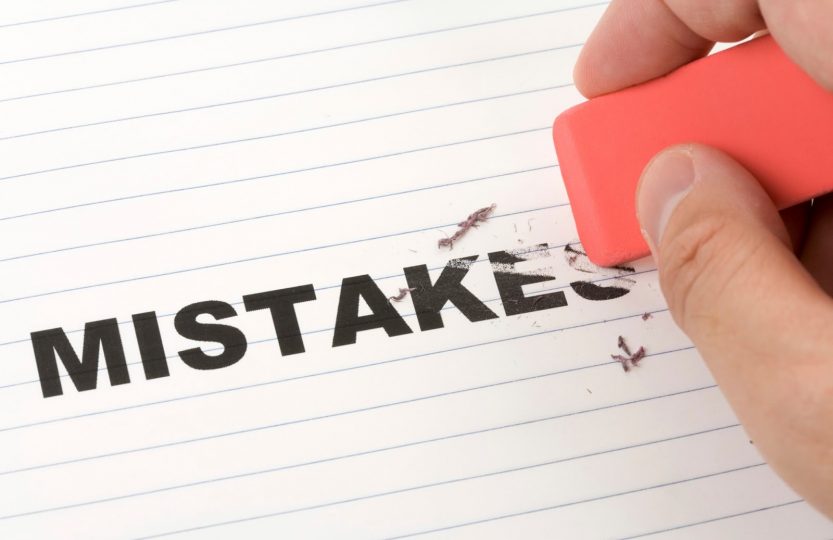 To be successful overseas, American companies must strive to generate interest from overseas consumers. However, often when organizing marketing in foreign markets, mistakes are made that can have catastrophic consequences.

HSBC Bank was forced to rebrand its entire private banking system due to a failed translation of its US advertising campaign. In 2009, the bank, with a network of branches around the world, lost millions of dollars due to the failure of the campaign, which was based on the slogan “Assume Nothing”, which has been used by the bank for five years. Problems arose due to the fact that in many languages ​​this slogan was translated as “Do nothing.” Ultimately, the bank spent $ 10 million to replace the failed slogan with a new one, “The world’s private bank”, which sounded much better translated.

KFC
Although most companies try to make a good impression when entering a new market, the American fast food chain KFC made an unfortunate mistake when entering the Chinese market in the late 1980s. When the company opened its restaurants in Beijing, its famous slogan “Finger-lickin ‘good” was translated by the cheesy phrase “Eat your fingers.” Ultimately, however, the blunder did not hurt the company too much: Today, KFC is the leading fast food chain in China, with more than 4,400 restaurants in more than 850 cities.

Coors
American brewer Coors has learned from his own experience that the translation of slang is not always successful. In adapting their advertising campaign based on the slogan “Turn It Loose” for a Spanish audience, company executives seem to have forgotten that translation has to generate an adequate response from consumers. When translated into Spanish, an expression was used that is usually interpreted as “Suffer from diarrhea.” The campaign really piqued the interest of Spanish beer drinkers, but not for the reason the sponsors hoped for.

Electrolux
Not only American companies made embarrassing mistakes in translation. The Swedish manufacturer of vacuum cleaners Electrolux, having introduced its products to the American market, learned something new about English slang. The advertising campaign of the Scandinavian manufacturer was based on the slogan “Nothing sucks like an Electrolux” (“Nobody sucks like Electrolux”). The slogan authors wanted to emphasize the power of the vacuum cleaners, but although the slogan was written correctly from a grammatical point of view, it did not resonate with American buyers. 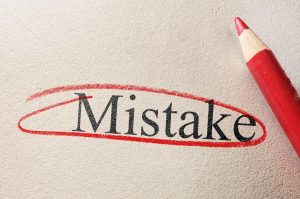 Automotive giant Ford has found out that in Belgium it is not worth luring buyers with the image of “a corpse in every car.” Hoping to draw attention to the high quality of vehicle assembly, Ford launched an advertising campaign in Europe with the slogan “Every car has a high-quality body” from the beginning. However, after the translation, the slogan acquired the meaning “In each of our cars there is a high-quality corpse”, which evokes far from the associations that the manufacturer had hoped for.

Braniff Airlines
Braniff Airlines made a mistake in a 1987 advertising campaign when it advertised new leather seats in Latin America using the same slogan as in the US: “Fly in Leather”. The Spanish translation of the slogan, “Vuela en Cuero”, sounded appropriate in most Latin American countries, but in Mexico its meaning turned out to be somewhat different – here this expression can also mean “Fly naked.” This call may have sparked the interest of some passengers, but it was far from what the company’s marketers actually had in mind.

American motors
Errors in organizing advertising campaigns in foreign markets are not always associated with the wording of advertising slogans. Sometimes, during the adaptation of an advertising campaign, you have to change the name of the product. When American Motors began selling the new Matador mid-size car in Puerto Rico in the early 1970s, the company quickly realized that the car’s name in this country was not synonymous with courage and strength as planned. In Spanish, “matador” means “killer”, which did not instill much confidence in drivers living in a country teeming with dangerous roads.

Pampers
Sometimes companies face problems in overseas markets not because of what their advertisements say, but because of the means they use. When Proctor & Gamble began selling Pampers diapers in Japan, it used the image of a stork carrying a baby. This ad may have had the desired effect in the US, but it was not accepted by Japanese parents. Through a series of studies, marketers at Proctor & Gamble found that shoppers were embarrassed and worried about the image of a stork on the packaging, since there are no stories of storks bringing babies in Japanese folklore. In Japan, there is a legend that children come to their parents in huge peaches.